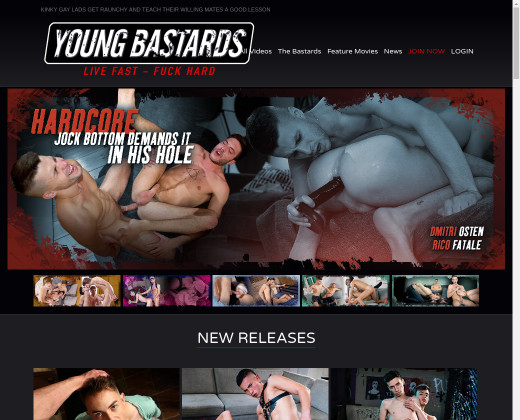 Recent accounts to Youngbastards.com, with this login you can see vids and grab zip files.